For the comparative literature class I’m taking, I need to go somewhere with my group to conduct some sort of Chinese cultural research. Personally, I wanted something underrated and hidden. With the help of Professor Geng, our group decided to conduct our research in Songzhuang, an artist’s village. Apparently, artists live here and you can knock on these artists' doors to check out their art. This attraction is so hidden that my Chinese group members haven't even heard about it. I’m very excited about this.

To prepare ourselves for the Zoo Market, we got lunch at Mackers (as the Australians would call it).  I haven’t had a burger from McD’s since forever because I got food poisoning from McD’s when I was a kid. I used to only eat their fries, pies, and McFlurries… but looks like Asia has once again changed me... I'm still eating their fries and pies and now their fish sandwiches. Yumm? 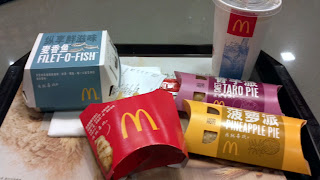 After two-ish hours of shopping, I came back with: 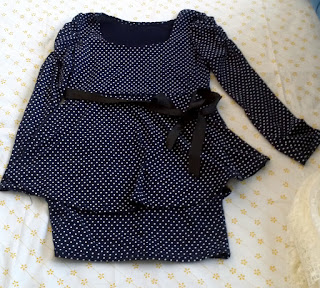 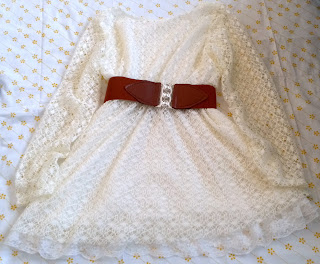 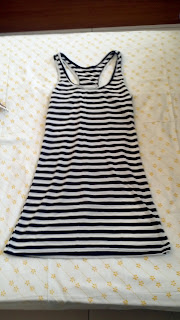 While we were waiting for the other foreign teachers, Catherine and I decided to explore the WDK area. In one of the many places to eat, there was a menu that caught my eye and left my brain confused.
We decided on middle eastern food and so I had my first taste of Falahfel (and surely not my last). Falahfel is a Middle Eastern restaurant with falafel, sheesha, and Middle Eastern people. Pretty legit.

Falafel = 35 RMB
While we were two ladies short afterwards, the rest of the gang went out to La Bamba’s, a tex-mex restaurant/bar to get student cards. This student card is magical – eggplant sandwiches for 10RMB (less than $2 CND) on Wednesday, veggie sandwiches for 10RMB on Friday? This is my place!
When John ordered the card for us girls, the waiter gave Tanjin and Sigrid their cards, but where was mine? I had to ask again. Being a visible foreigner can have its advantages sometimes.
Email ThisBlogThis!Share to TwitterShare to FacebookShare to Pinterest
#HASHTAG: #engrish, #foodforannie, #haul, #pricetag, #wtfstuff